The BBC will broadcast live coverage of the Great North Run on Sunday morning.

The half-marathon that runs from Newcastle upon Tyne to South Shields sees Mo Farah attempt to retain his title in the men’s elite race.

The British athlete is in superb form, having recently won gold in the 5,000 and 10,000m races at the Olympic Games in Rio di Janeiro.

Those victories completed a historic `double double’ for Farah, having won the same races at the London 2012 Olympics.

Coverage starts at 9.30am on BBC One and BBC One HD, where Gabby Logan presents.

Ore Oduba will host a hour-long highlights programme from 6pm on BBC Two. 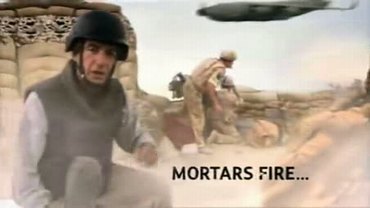 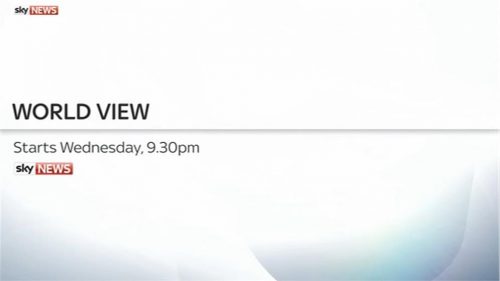