The second golfing major of the year takes place this week (June 16–19) at the Oakmont Country Club in Plum, Pennsylvania.

This is the 116th staging of the U.S Open Championship, where Jordan Spieth is the defending champion.

Spieth continued his rise to prominence by adding this tournament to his victory in the Masters, becoming the youngest US Open champion in 92 years, with a one-shot victory over Dustin Johnson and Louis Oosthuizen.

All four days of the event will be shown exclusively live on Sky Sports 4 in the UK, while Sky Sports News HQ brings viewers the best of the highlights and reaction the following morning.

Featured group coverage will be available from 12.30pm for the opening two rounds via Sky Sports 4 red button, Sky Sports Xtra and the Sky Sports iPad app, ahead of full coverage getting underway on Sky Sports 4 from 3pm.

All four days of the event will also be streamed live on Sky Go and Now TV.

David Livingstone will be joined in the studio by Butch Harmon and former Ryder Cup captains Colin Montgomerie and Paul McGinley, while Rich Beem, Robert Lee and Nick Dougherty are all part of this week’s commentary team. 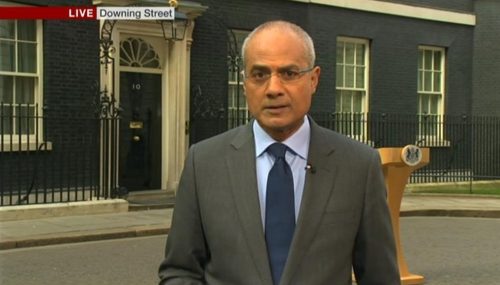