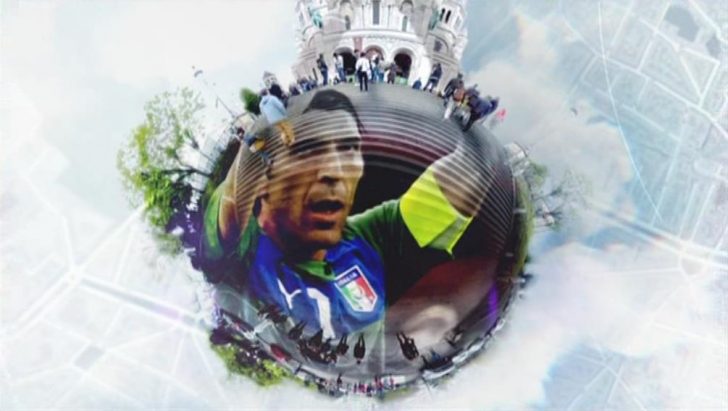 Germany host Italy in the third quarter-final of Euro 2016 this evening!

The match takes pace at the Nouveau Stade de Bordeaux, where the first place in the second semi-final will be confirmed.

World champions Germany produced a typically dominant display to overcome Slovakia 3-0 in the previous round, but now face what should be a much more difficult task against the Azzurri.

Italy put in a terrific performance in their last-16 tie against Spain, beating the two-time defending champions 2-0.

Coverage starts at 7.30pm on BBC One and BBC One HD, where Gary Lineker presents. 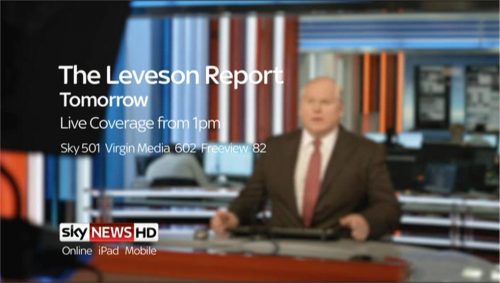 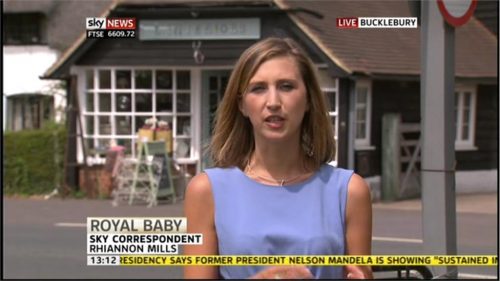