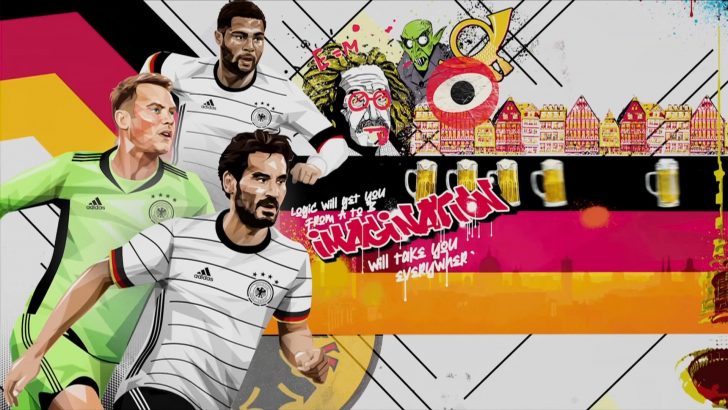 The match, which takes place at Fußball Arena München, will be shown live on BBC Two.

The Germans bounced back from a 1-0 defeat at the hands of France in style, overcoming holders Portugal 4-2 in arguably the game of the tournament so far.

Meanwhile, the Hungarians have just one point to their name, but it was a memorable one, as they held world champions France to a 1-1 draw in front of their own fans, and they will now look to produce an even more unlikely result, as only a win would be good enough for them to progress to the next round.