The second Euro 2016 semi-final takes place this evening between Germany and France.

The match, staged at the Stade Velodrome in Marseille, will be shown live on the BBC.

World champions Germany cruised through their group, before overcoming Slovakia 3-0 in the last 16 and defeating Italy on penalties to cement their status as tournament favourites.

Host nation France had shown glimpses of their ability in the early stages, but hit top gear in their quarter-final against surprise package Iceland, winning 5-2.

The winners will face Portugal in the final at Stade de France on Sunday 10th July. 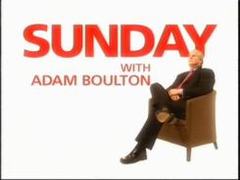 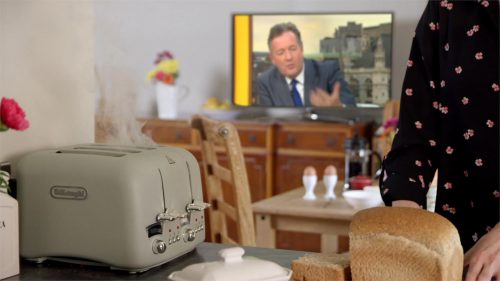