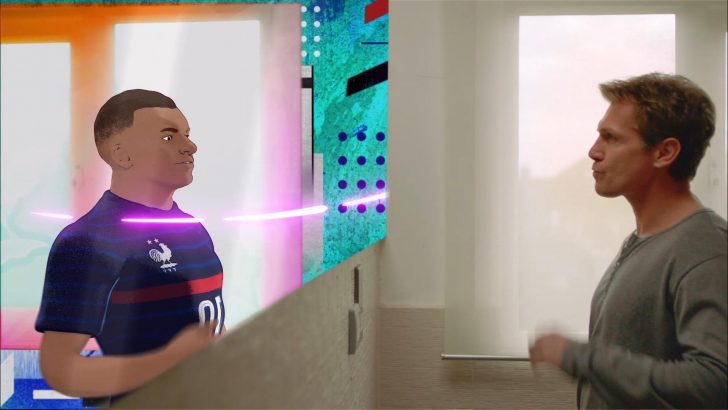 France and Germany face off in a mouthwatering Group F fixture this evening.

The match is the second of only two games taking place today and will be held at Fußball Arena München.

This final match in the opening round of group games is arguably the most eagerly anticipated, with current world champions Les Bleus taking on Die Mannschaft, the side they replaced as World Cup victors.

Both teams will want to lay down a marker here to show their potential to the other nations, especially group rivals and defending European champions Portugal, although expectations of a strong German campaign are more muted this year than in the past.

Coach Joachim Low will step down at the end of the tournament and a dismal 2018 World Cup, a 6-0 loss to Spain and defeat at home to North Macedonia have damaged confidence, and being drawn alongside France, Portugal and Hungary has hardly helped matters.

Their last meeting in this competition came in the 2016 semi-final, when two goals from Antoine Griezmann sealed a 2-0 victory for France at the Stade Velodrome in Marseille.

Mark Pougatch will be live on ITV and ITV HD from 7.10pm, where he’ll be joined in the studio by Ian Wright, Roy Keane and Patrick Vieira.

ITV will also air Hungary’s clash with Portugal from 4.00pm.