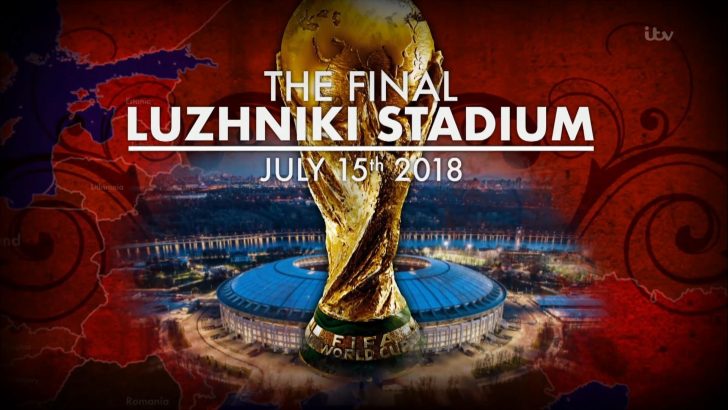 France face Croatia in the final of World Cup 2018 this afternoon.

The match takes place at the Luzhniki Stadium in Moscow, as the two countries do battle for the right to succeed Germany as world champions.

The French topped their group with narrow victories over Australia and Peru and a draw with Denmark without finding their best form.

They went on to really show what they are capable of in the knockout stages, with teenager Kylian Mbappe particularly impressive as they eliminated Argentina, Uruguay and Belgium to put them in a position to emulate their only previous World Cup win on home soil in 1998 against Brazil.

Croatia have never previously reached a World Cup final, coming closest in that same tournament when they were coincidentally eliminated by Les Bleus.

Zlatko Dalic’s men overcame Denmark and Russia on penalties, before coming back from 1-0 down against England in their semi-final to win 2-1 after extra time.

ITV’s coverage starts at 2.55pm, where Mark Pougatch is joined in the studio by Roy Keane, Ian Wright and Lee Dixon. Pitchside reports comes from Jacqui Oatley and Slaven Bilic.

ITV’s match commentary will be provided by Clive Tyldesley and Glenn Hoddle.

The BBC’s coverage, presented by Gary Lineker, starts at 3pm on BBC One and BBC One HD.

Both the BBC and ITV will streamed the match live via the BBC iPlayer and ITV Hub.