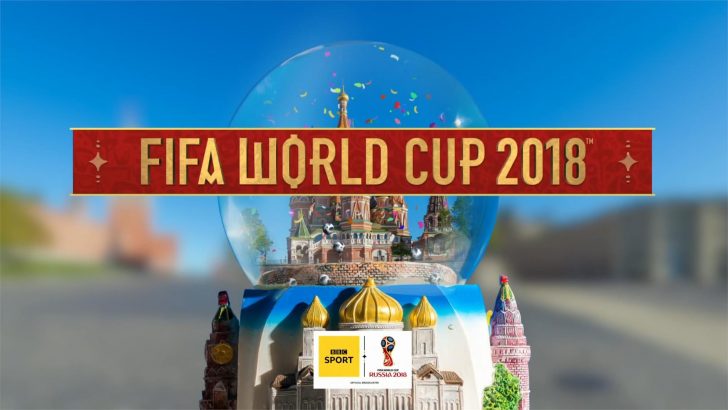 The Last 16 of World Cup 2018 gets underway this afternoon as France take on Argentina at the Kazan Arena.

Despite being yet to find their best form, France earned narrow victories over Australia and Peru to guarantee a place in this round, before recording a goalless draw with Denmark in their last fixture to ensure they topped Group C.

Argentina’s route out of Group D was far less straightforward, with things going from bad in a 1-1 draw with Iceland, to worse in a 3-0 defeat at the hands of Croatia, before Marcos Rojo was their unlikely match-winner in a dramatic 2-1 win over Nigeria in their final fixture to help them finish second in the table.

The last meeting between the sides in a World Cup was back in 1978, when Argentina triumphed 2-1 in the first of two group stages en route to lifting the trophy on home soil.

Gary Lineker will be live on BBC One and BBC One HD from 2.30pm. Match commentary comes from Guy Mowbray and Danny Murphy.