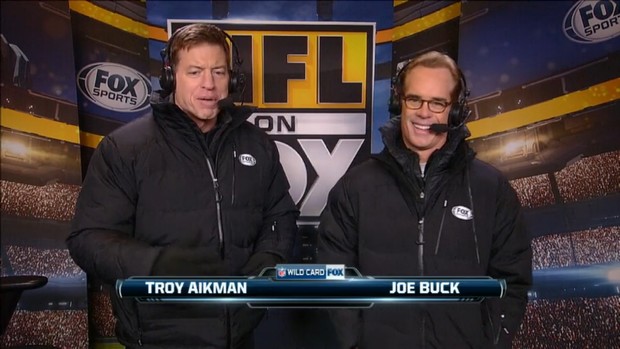 Fox Sports have today confirmed their line up for the 2020 National Football League season.

Leading the way in the booth is the NFL’s longest-tenured on-air duo, play-by-play announcer Joe Buck and Pro Football Hall of Fame quarterback Troy Aikman, back for their 19th consecutive season together. Erin Andrews again joins the lead team in her eighth season of reporting.

Kristina Pink will join the team on the Thursday Night Football.