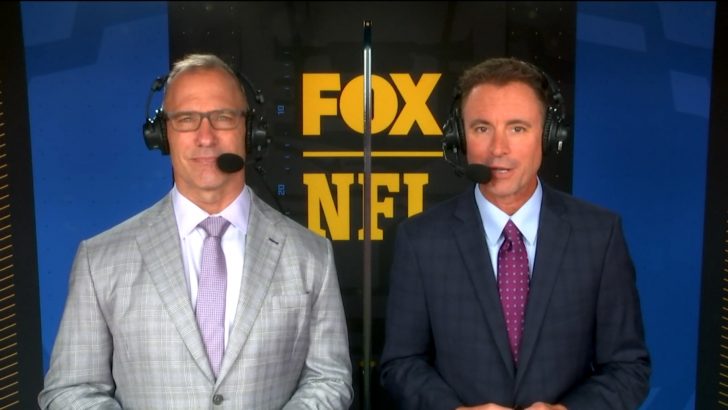 In his new full-time role, Spielman will report directly to President & CEO Rod Wood and participate in interviews for the team’s general manager and head coach search.

“Chris Spielman has been a tremendous ambassador for the Detroit Lions since the day he first put on a uniform as a rookie in 1988,” said Sheila Ford Hamp, Lions principal owner and chairman.

“He brings great passion for people and the game of football, and we are thrilled to have him on board to help lead our team.

“This position is a full-time opportunity for Chris that will allow him to work across various departments on both the football and business sides of our organisation.”

Spielman was drafted by the Lions in the second round (29th overall) of the 1988 NFL Draft following an All-American career as a linebacker at Ohio State.

After finishing his playing career with the Buffalo Bills (1996-97) and Cleveland Browns (1999), Spielman entered the field of sports broadcasting with FOX Sports in 1999 before joining ESPN in 2001, where he worked primarily on “ESPN College Football Saturday.” He returned to FOX in 2016 as an analyst for NFL games.

Fox Sports said: “The FOX Sports family wishes Chris Spielman the very best as he returns to the Detroit Lions organization as Special Assistant to Chairman and President & CEO.

“He has been an invaluable member of our NFL team and we wish him well in this next chapter.”