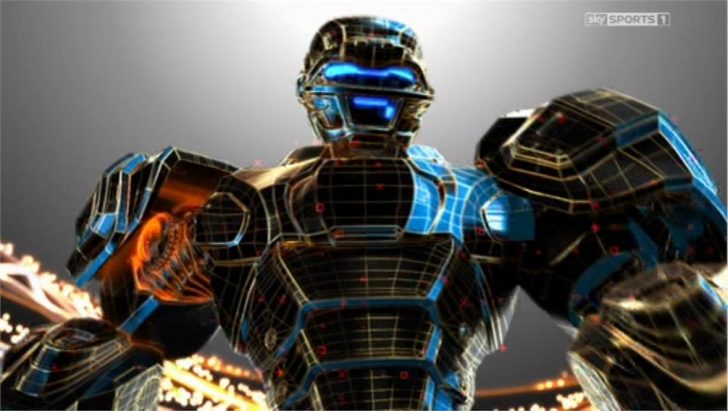 Thom Brennaman will reunite with analyst Charles Davis. Davis receives his first full slate of NFL games after serving as the network’s lead college football analyst from 2007 to 2014.

The tandem previously teamed up to call more than 30 college football contests for FOX and Big Ten Network from 2007 to 2010, including all three BCS National Championship Games between 2007 and 2009. 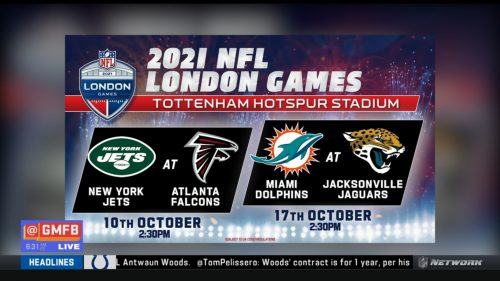 The National Football League today announced two games that will be played in London during the 2021 season. The Atlanta Falcons will host New York Jets on Sunday 10th October, and the Miami Dolphins take on the Jacksonville Jaguars a… Read more

The 2021 National Football League draft will take place this weekend with live TV coverage on Sky Sports. This will be the 86th annual meeting of NFL franchises to select newly eligible players and will be held in Cleveland from… Read more