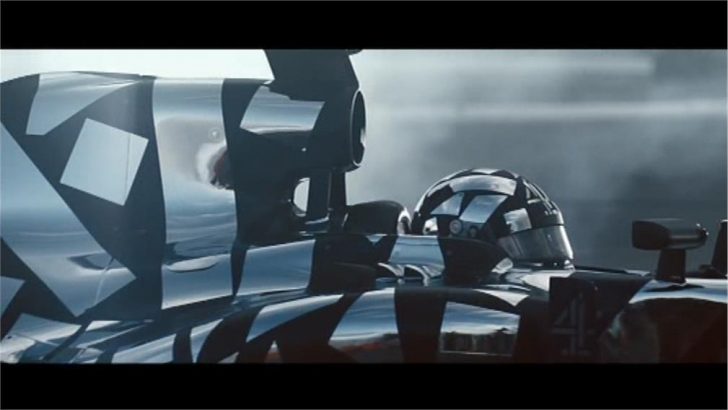 The 2016 Formula One season gets underway this weekend with the opening round at Albert Park in Melbourne, Australia.

British driver Lewis Hamilton comes into this weekend to began his defence of the World title.

The Mercedes driver was victorious in this race last year, but will expect to face stiff competition this time around from the likes of teammate Nico Rosberg and Ferrari’s Sebastian Vettel.

All five live sessions – practices, qualifying and the race will be shown live on Sky Sports F1, while Channel 4 will only show highlights in Melbourne, before their first live race of the season in Bahrain next week.

Qualifying starts at 6am GMT on Saturday morning, while the race goes off at 5am GMT on Sunday morning. 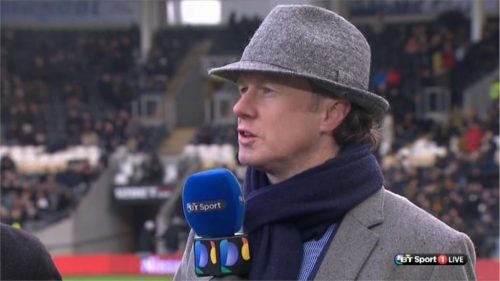 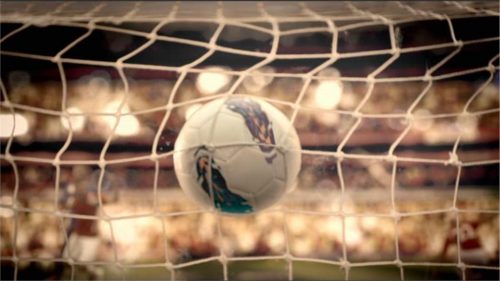