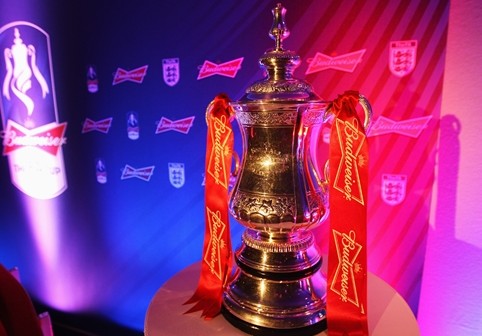 The Football Association has announced the two FA Cup Fourth Round replay ties to be shown on live TV. 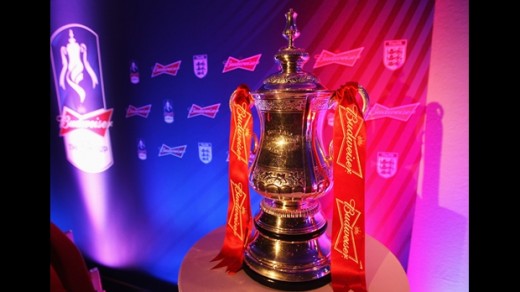 Having battled to a 1-1 draw last Sunday, the North-East derby switches over to the Riverside Stadium on Wednesday 8th February with Middlesbrough and Sunderland looking to secure a home tie with Arsenal in the FA Cup Fifth Round.

ITV will show the replay, with the game kicking off at 7.45pm.