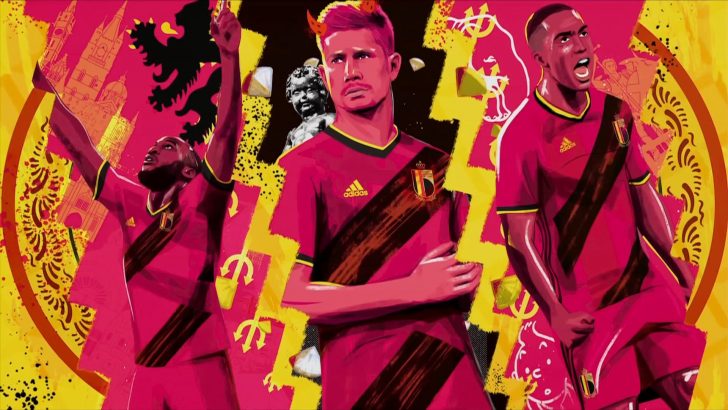 Finland take on Belgium in the final Euro 2020 Group B game this evening.

The match, held at Saint Petersburg Stadium in Russia, will be shown live on the BBC.

Finland, perhaps surprisingly, have an excellent record against the Belgians, and are undefeated against them since 1968, with their two most recent meetings, in 2011 and 2016, both ending in 1-1 draws.

They got their campaign under way with a 1-0 victory over Denmark, before losing to Russia by the same scoreline, and will now hope that Roberto Martinez’s men will take their foot off the gas, having already secured their place in the next round after winning their opening two matches.

Coverage gets underway at 7.30pm on BBC One and BBC One HD. Match commentary comes from Jonathan Pearce and Martin Keown.