The FA has announced the two FA Cup fourth round replay matches that will feature on live TV.

ESPN will cover Everton’s trip to Chelsea, which ended 1-1 last weekend. The game kicks off at 12.30pm on Saturday 19th February 2011.

The Fifth round ties for the FA Cup will also take place on the weekend of 19th-20th February 2011. 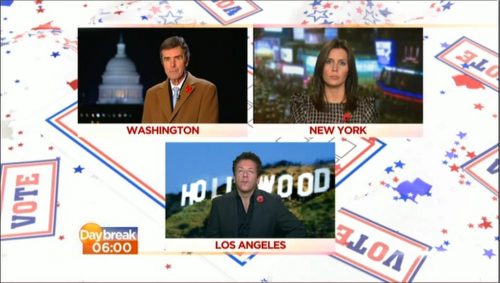 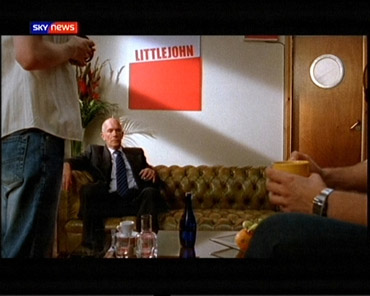