The fifth round of FA Cup 2015/16 takes place this weekend – live on the BBC and BT Sport.

The action gets underway when holders Arsenal take on Hull City in the competition for the third season in a row and that tie will be broadcast on BT Sport 2 on Saturday 20 February.

Later that day Bournemouth will entertain Everton, live on BBC One from 5.15pm.

And the bumper weekend of Emirates FA Cup action will be rounded off with Manchester United’s visit to League One Shrewsbury Town on Monday 22 February. That tie will be on BT Sport 2 at 7.45pm.

The sixth round draw will be held on Sunday afternoon from around 6pm on BBC Two. 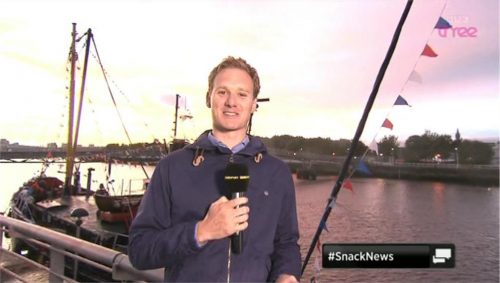 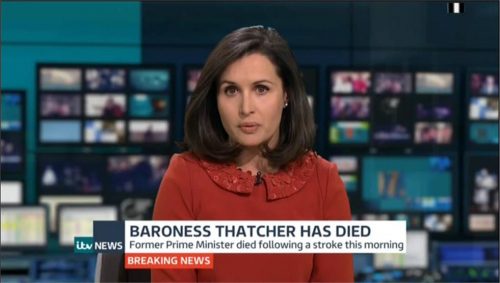