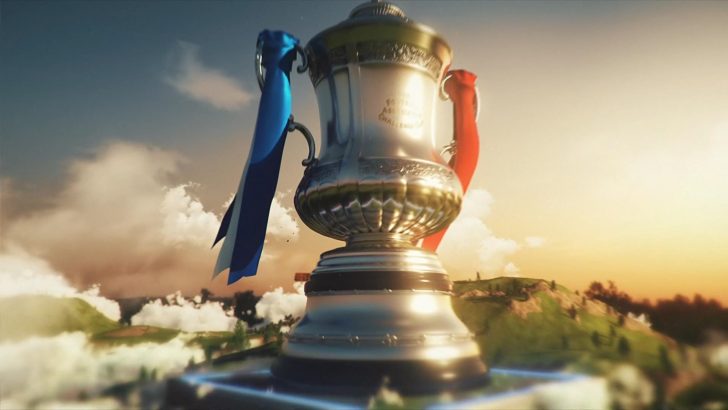 It will take place before the fourth round tie between Liverpool and Cardiff City.

Viewers will be able to watch it live on ITV, who will be covering the tie at Anfield.

The draw will be made around 11.40am with former Manchester United and Newcastle United striker Andy Cole pulling out the balls.