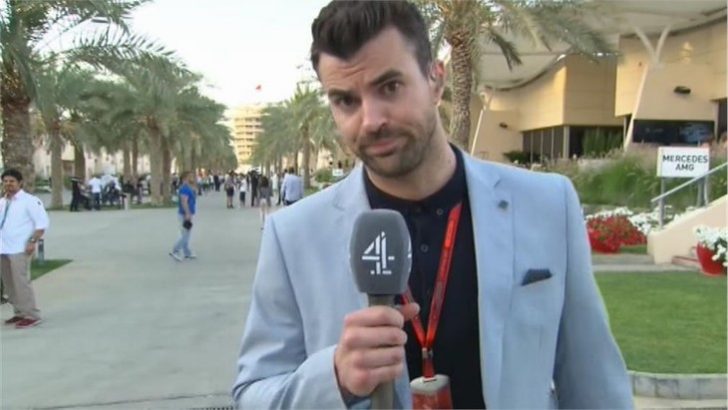 Formula One will remain on free-to-air TV from 2019 following a content partnership between Sky and Channel 4.

The commercial deal will mean that highlights of Formula 1 and live coverage of the Formula 1 2019 British Grand Prix will be shown on Channel 4.

As part of the deal, selected Channel 4 and Walter Presents drama series will be released on the Sky and NOW TV platforms in one go, allowing customers to binge on all episodes. The first full box set, available from tomorrow, will be the third series of the award-winning Channel 4 drama, No Offence.

Series 1 of the popular Sky original production Tin Star will also be shown on Channel 4 later this year.

“I’m delighted that we’ve been able to establish such an exciting and innovative partnership with Sky which will ensure that the British Grand Prix and highlights of the 2019 Formula 1 Championship remain available on free-to-air television for UK viewers,” said Alex Mahon, Chief Executive Officer of Channel 4.

Channel 4 will show highlights of Formula 1 races with the Formula 1 British Grand Prix shown live on both Sky Sports F1 and Channel 4. Sky will show all other races exclusively live on its dedicated Sky Sports F1 channel.

“Today’s partnership is the start of a new era of collaboration between Sky, Channel 4 and, we hope, other British broadcasters,” Stephen van Rooyen, Chief Executive Officer of Sky UK & ROI added.

“Not only will this innovative partnership benefit viewers, watching via Sky or free-to-air, but it will further strengthen the ecosystem of UK broadcasters and British originated content.”

The 2018 F1 season continues this weekend with the Singapore Grand Prix, which will be shown live on both Channel 4 and Sky Sports.