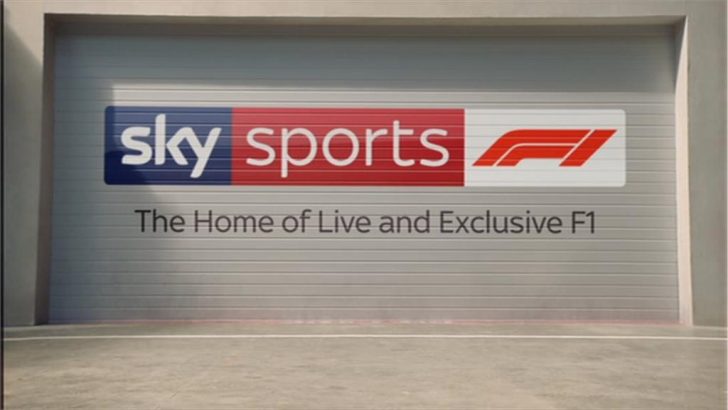 Formula 1 today announced the 2020 season will begin in Austria next month.

After racing was put on hold because of the coronavirus outbreak, the season will now kick off with the Austrian Grand Prix at the Red Bull Ring on July 5, followed a week later by a second race at the same track.

The Hungarian Grand Prix will follow a week after that, before a break. Then there will be two back to back races at Silverstone, followed by the Spanish Grand Prix at Barcelona.

All the races will be supported by Formula 2 and Formula 3.

Due to the ongoing fluidity of the COVID-19 situation internationally, F1 will be finalising the details of the wider calendar and hope to publish that in the coming weeks with an expectation of having a total of 15-18 races before completing the season in December. 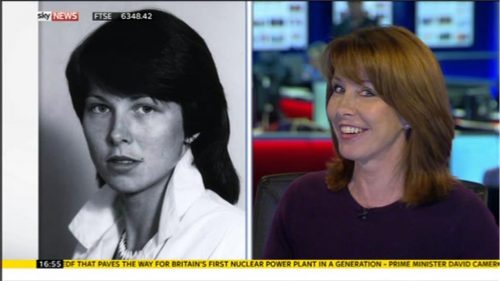 Kay Burley on Back to the Future Day