The Europa League 2019/20 round of 32 gets underway this evening with live TV coverage on BT Sport.

Five teams from the UK are in the round of 32, including 3 English sides and 2 Scottish teams

Copenhagen host Celtic from 5.15pm on BT Sport 3. Celtic’s last away win against Danish opposition was in September 1983. Kick-off 5.55pm.

Arsenal are also playing thier first leg away as they take on Olympiacos. This is Mikel Arteta first European match as Arsenal manager.

Rangers host Braga at Ibrox Stadium from 8.00pm on BT Sport 3. This is Rangers’ first appearance in the knockout stages of a European competition since 2011.

And Wolves host Espanyol at Molineux from 7.30pm on BT Sport ESPN. Raúl Jiménez has been involved in 12 goals in 11 European games for Wolves this season. Kick-off 8.00pm. 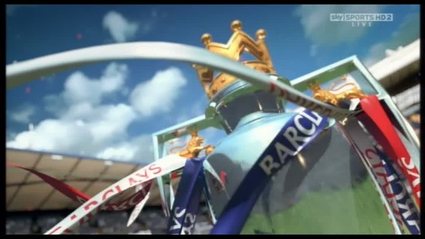 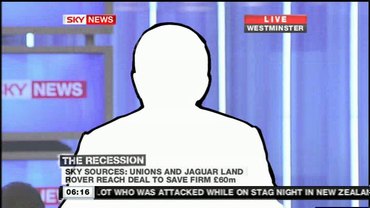