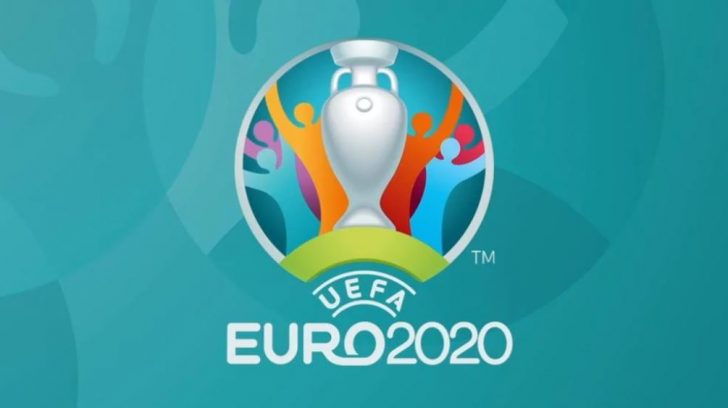 All 51 matches will be broadcast between the BBC and ITV as 24 teams play across 11 host cities for a place in the final, which will be held at Wembley Stadium.

The tournament was originally to be played at 13 venues but two hosts were later removed: Brussels in December 2017 due to delays with the building of the Eurostadium, and Dublin in April 2021 as there was no guarantee that spectators could attend.

Spain changed their host city from Bilbao to Seville to allow an audience at matches.

Portugal are the defending champions, having won the 2016 competition. The video assistant referee (VAR) system will make its debut at the European Championship in this tournament.

Due to the ongoing Covid-19 pandemic across Europe, broadcasting will come from BBC Sport’s studio facility at Media City, Salford and UK-based stadiums with Gary Lineker, Gabby Logan, Eilidh Barbour and Mark Chapman all leading on the BBC’s Euros presentations.

Thierry Henry, Cesc Fabregas and Jurgen Klinsmann, winners of the European Championships spanning from 1996 to 2012, also join the team.

Reporting on the England camp throughout the tournament is Kelly Somers. Eilidh Barbour will be with the Scotland team and Carl Roberts with Wales.

Joining them on co-comms are Dion Dublin and Karen Carney and covering the England games are former internationals Jermaine Jenas, Martin Keown and Danny Murphy. Robbie Savage will offer insight on Wales and Scotland are covered by James McFadden.

The BBC will show the opening game on Friday between Turkey and Italy as well as one of England’s group games. ITV will broadcast England’s clash with Scotland and will have the first choice of the semi-finals.

The BBC will have first and second pick of the games at the Round of 16 and Quarter-Final stages.

ITV will once again employ a referee analyst with former referee Peter Walton on hand to explain and clarify key decisions.

Reporting during the tournament will be Gabriel Clarke, Michelle Owen and Raman Bhardwaj.