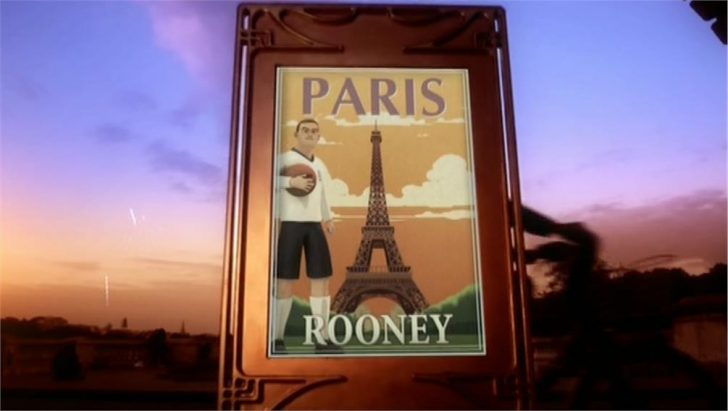 The knockout stages of Euro 2016 get underway this Saturday with live TV coverage on the BBC and ITV.

Both networks will show four matches each with ITV airing England’s clash with Iceland on Monday night (27th June).

The BBC will show Northern Ireland’s showdown with Wales on Saturday, while ITV airs Republic of Ireland taking on the host nation, France, on Sunday.

The winner of the England v Iceland match will take on the winner of ROI v France in the quarter-finals.

The final takes place at the Stade De France on Sudnay 10th July at 8pm on BBC One and ITV. 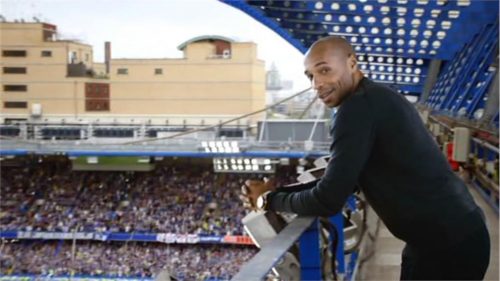