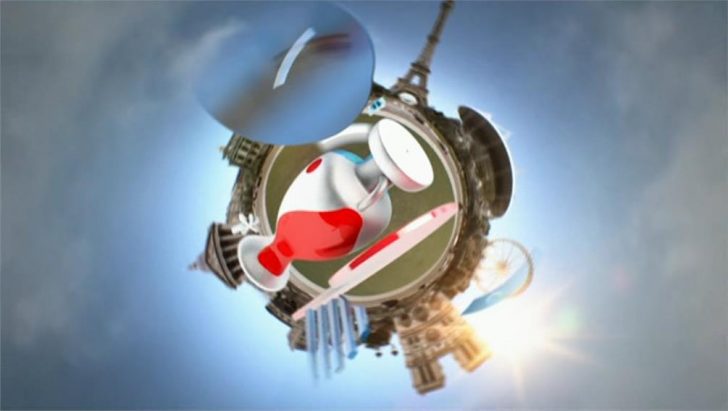 The Republic of Ireland take on the host nation, France, in the last 16 of Euro 2016 today.

The match takes place at the Stade de Lyon and will be shown live on ITV.

Tournament hosts and favourites France came out on top of a relatively tame Group A, finishing above Switzerland, Albania and Romania with two wins and a draw.

The Irish, however, secured their place in the last 16 with a late victory over Italy in their final group match.

Coverage starts at 1pm on ITV and ITV HD, where Mark Pougatch will be joined in the studio by Emmanuel Petit, Richard Dunne and Lee Dixon. Match commentary comes from Sam Matterface and Andy Townsend.

ITV will also show the clash between Germany and Slovakia at the Stade Pierre Mauroy in Lille, where Mark will be joined by Lothar Matthaus, Ian Wright and Lee Dixon.

The BBC will air the third and final match of the day as Hungary host Belgium at the Stadium Municipal in Toulouse, where the sixth last-16 fixture takes place.

A 3-3 draw in their final Group F match against Portugal was enough to see Hungary secure top spot. Their opponents in this encounter recovered from losing their opener to Italy to record wins against the Republic of Ireland and Sweden.

Coverage starts at 7.30pm on BBC One and BBC One HD, where Gary Lineker presents.