The second round of the English Football League Cup takes place this week with live TV coverage on Sky Sports and highlights on Channel 5.

Sky Sports will air two matches. The first – Burton Albion v Liverpool – will be screened on Sky Sports 1 from 7.30pm on Tuesday evening.

The second sees Accrington Stanley host Premier League new boys Burnley at the Wham Stadium on Wednesday evening. This match will also be shown on Sky Sports 1 from 7.30pm.

Highlights from the second round of the tournament, which sees the introduction of 13 Premier League teams not involved in European competition, will be shown on Channel 5 from 11.05pm on Wednesday evening.

The third round draw will be made on Sky Sports 1 on Wednesday after the conclusion of Accrington Stanley versus Burnley. 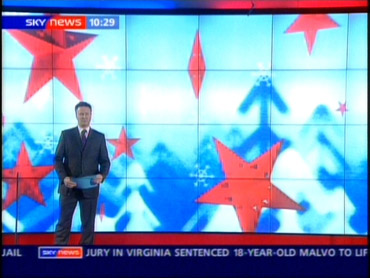 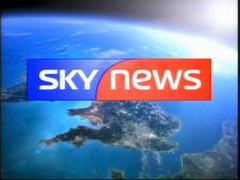