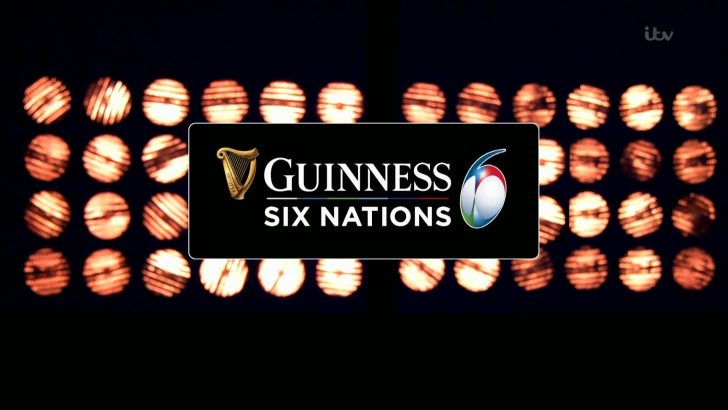 ITV will broadcast live Six Nations action this afternoon as the 2022 competition continues.

England host Wales in the third round of fixtures, held at Twickenham.

England suffered an early setback when they lost their opener 20-17 away to Scotland, but bounced back as expected with a 33-0 victory in Italy last time out.

Wales also tasted defeat in their first match, with Ireland prevailing 29-7 in Dublin, but they won 20-17 against the Scots two weeks ago.

Those results mean either side could move back into contention with a win today, but their title hopes are likely over should they lose.

Mark Pougatch will be live on ITV and ITV HD from 4.00pm, where he will be joined in the studio by Clive Woodward, Gareth Thomas and Jonny Wilkinson.

The BBC will broadcast the opening fixture of the day as Scotland host France from 1.25pm.

Ireland’s visit to France in Six Nations 2022 will be shown live on ITV on Saturday 12th February. Les Bleus recorded a hard-fought 15-13 win when the sides met at Aviva Stadium last season and were also 35-27 victors over…