England take on Wales in Six Nations 2016 this afternoon.

The match takes place at Twickenham and will be shown exclusively live on ITV.

An injury-hit Wales recorded a memorable 28-25 victory at this venue when the sides last met during the 2015 World Cup.

England held a 16-9 half-time lead, but their opponents produced a fine second half display to turn the match around and eventually qualify for the knockout stages at the hosts’ expense.

However, England made a strong start to this campaign and will be hopefully of gaining revenge in this contest.

ITV will also air Ireland’s clash with Italy from 12.30pm today, while the BBC will show the third and final game of the fourth and penultimate round of fixtures between Scotland and France from 2pm on Sunday afternoon. 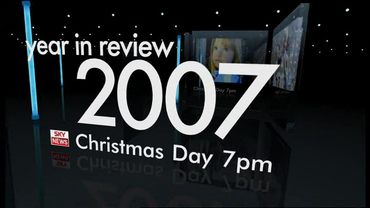 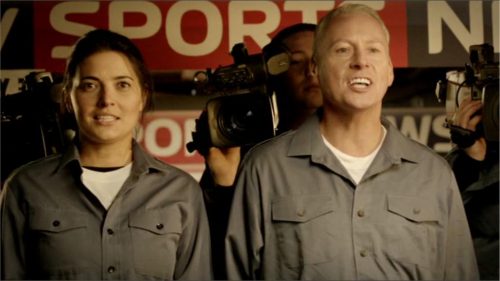