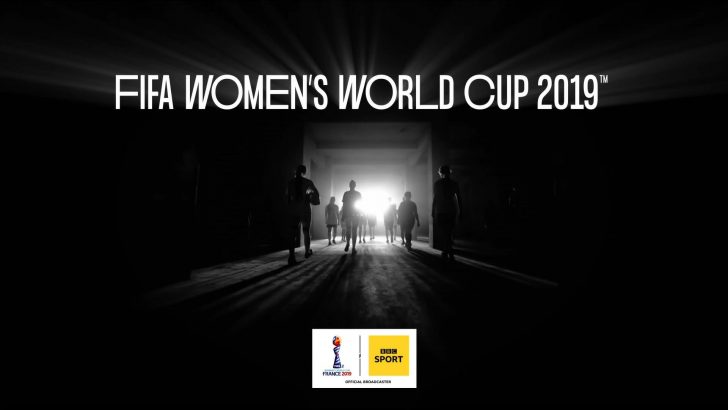 The BBC will broadcast live coverage of England’s World Cup semi-final against USA this evening.

The match will take place at the Stade de Lyon in France.

England have prevailed 3-0 in both their last-16 and quarter-final matches against Cameroon and Norway respectively, and are now looking to reach the final for the first time, having lost 2-1 to Japan at this stage four years ago.

However, they face a tough task against reigning champions America, who have defeated two other European sides in Spain and France in the knockout stages.

Gabby Logan will be live on BBC One and BBC One HD from 7.30pm with live streaming via the BBC iPlayer.

The winners will face the winner of the second semi-final match between Netherlands and Sweden, which takes place on Wednesday evening. The final will be held on Sunday 7th July at 4pm at the Parc Olympique Lyonnais, Decines-Charpieu.