The BBC will broadcast live coverage of the Euro 2022 quarter-final this evening.

The match sees England host Spain at the Falmer Stadium in Brighton.

England secured top spot in Group A with a game to spare after defeating Austria 2-0, before making a major statement in an 8-0 thrashing of Norway.

However, they still kept the momentum going with a 5-0 win over Northern Ireland last time out.

Meanwhile, Spain finished second in Group B after wins over Finland and 2017 runners-up Denmark either side of a 2-0 defeat at the hands of Germany.

Coverage starts at 7.30pm on BBC One and BBC One HD with live streaming via the BBC iPlayer. 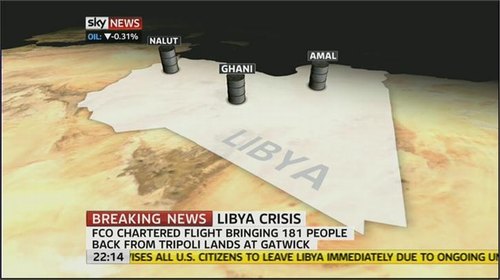