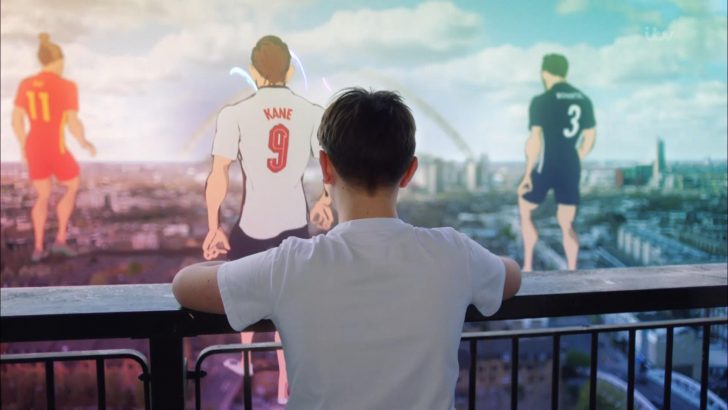 England defeated Croatia 1-0 in their opening fixture thanks to a second-half goal from Raheem Sterling, while the Scots fell to a 2-0 defeat against Czech Republic.

This game reignites the oldest rivalry in international football, and will bring back memories of their famous meeting at the old Wembley 25 years ago during Euro 96. Paul Gascoigne – who was plying his trade for Rangers at the time – was the hero for England that day, scoring a spectacular volley after flicking the ball over the head of Colin Hendry to make it 2-0, just seconds after David Seaman had saved a Gary McAllister penalty.

Alex Oxlade-Chamberlain gave England the lead late in the second half, but Leigh Griffiths struck two sublime free-kicks in the final three minutes to put the Tartan Army in dreamland.

However, Kane rescued a draw for Gareth Southgate’s side in the dying moments of stoppage time.

The game will also be streamed live via the ITV Hub.

The BBC will broadcast the other two games today, including Sweden v Slovakia from 1.45pm and Croatia v Czech Republic at 4.30pm.