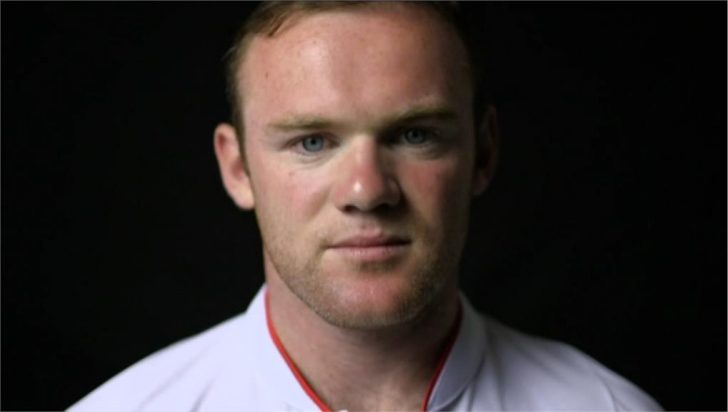 Roy Hodgson will be keen to cast his eye over his side in a match environment one more time before selecting his team to face Russia a week on Saturday, and they are likely to face a difficult encounter against the Portuguese.

Fernando Santos’ men have been handed what looks like one of the easier groups in France, and will be hopeful that they can go far, especially if talisman Cristiano Ronaldo is at his brilliant best.

The sides last met in the quarter-finals of the 2006 World Cup, when Wayne Rooney was sent off as the match ended 0-0 and England went out on penalties.

Mark Pougatch will be live on ITV and ITV HD from 7.30pm, where he’ll be joined in the studio by Gareth Southgate, Ian Wright and Lee Dixon.

Jacqui Oatley will present highlights on the same channel from 10.55pm this evening. 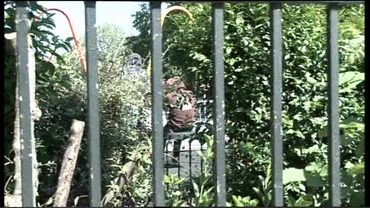 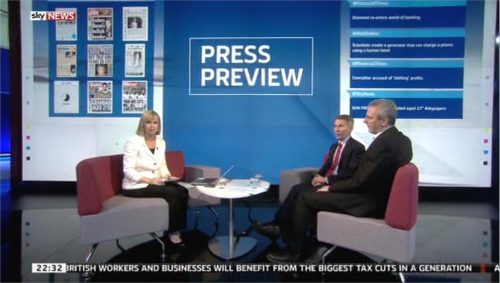