This Euro 2020 Group A qualifier takes place at St Mary’s Stadium in Southampton.

Kosovo only played their first official match as an independent nation in 2014 and won just one of their eight matches when attempting to qualify for the 2018 World Cup.

However they have demonstrated considerable signs of improvement in the current campaign, with the highlights so far a 3-2 win in Bulgaria, which suggests Gareth Southgate’s men cannot take them lightly despite being the overwhelming favourites to win the group.

Live coverage begins at 7.00pm on ITV and ITV HD, where Mark Pougatch is joined in the studio by Ian Wright, Lee Dixon and Roy Keane.

The match will also be streamed live online via the ITV Hub. 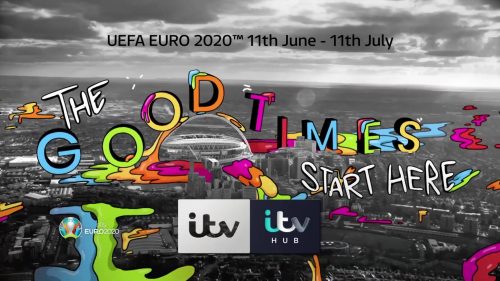 ITV will broadcast their first Euro 2020 fixture this evening as Belgium face Russia. This Group B game will be held at Saint Petersburg Stadium. Roberto Martinez’s Belgium enter this tournament as one of the favourites for glory, with star… Read more 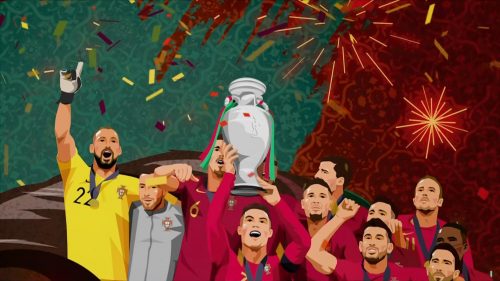 Below is a list of BBC and ITV commentators for Euro 2020. Click here for the full TV schedule and coverage details This page will be updated as the games get nearer. All pairings are subject to change.