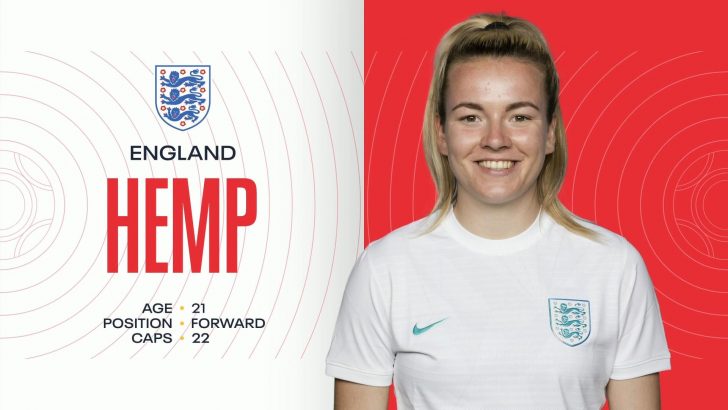 England will host Germany in the final of Euro 2022 this afternoon.

The match, which takes place at Wembley Stadium, will be shown live on BBC TV and streamed live via the BBC iPlayer.

Sarina Wiegman, the victorious manager five years ago, is now in charge of England and hopes are high of her repeating the feat.

The Lionesses enjoyed an impressive group campaign that saw them score 14 goals without reply in victories over Austria, Norway and Northern Ireland, secured a hard-fought quarter-final win over Spain after extra time and then recorded a dominant 4-0 win over a Sweden side ranked second in the world in the last four.

However, the Germans are record eight-time champions of Europe and cannot be written off, having defeated the likes of Spain, Denmark, the Dutch and France en route to the final.

Gabby Logan will be live on BBC One and BBC One HD from 3.50pm, where she will be joined in the studio by Alex Scott, Ian Wright and Fara Williams. 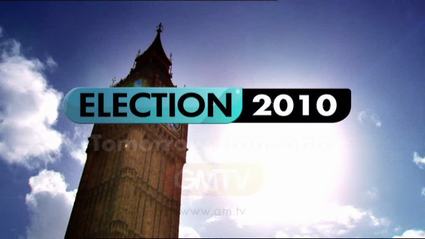 The Morning After – GMTV Promo