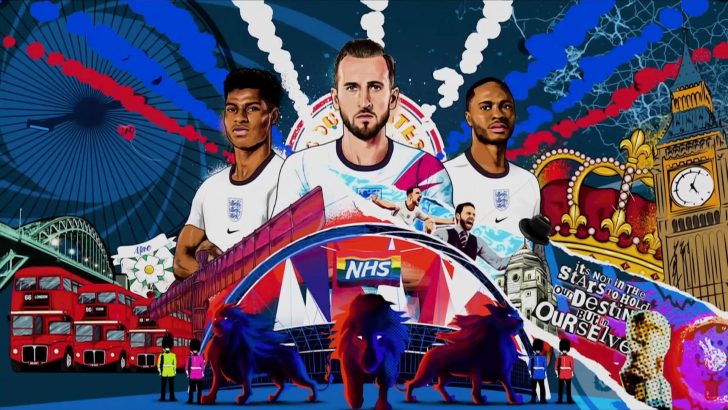 England host Germany in the seventh and penultimate last-16 match this afternoon.

The match, which takes place at Wembley Stadium, will be shown live on the BBC.

This mouthwatering clash will bring back all sorts of memories for both nations of their previous high-profile meetings, and England manager Gareth Southgate will also be keen to lead his side to victory, having famously missed in the penalty shoot-out against Germany in the Euro 96 semi-final.

England’s 1-0 win over Czech Republic in their final group match helped them to first place in Group D without conceding a goal, despite not playing at their best, but they will still be confident against a German side that shipped five goals in their fixtures against France, Portugal and Hungary.

Gary Lineker will be live on BBC One and BBC One HD from 4.00pm, where he will be joined at Wembley by Alan Shearer, Jurgen Klinsmann and Rio Ferdinand.

Sweden’s clash against the Ukraine will also be shown on BBC One from 7.30pm this evening.