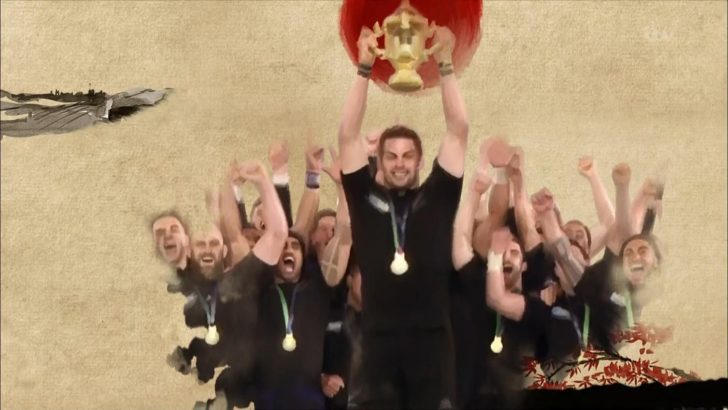 UPDATE: This game has now been cancelled because of Typhoon Hagibis. Cancelled matches see both teams awarded two points as part of a 0-0 draw.

That means England progress as winners of Pool C, two points ahead of France in second place, and face a probable quarter-final against Australia, with Wales expected to top Pool D and therefore play the French.

New Zealand v Italy has also been called off. Scotland’s tie against Japan should go ahead as planned on Sunday.

This Pool C match takes place at the International Stadium Yokohama in Japan.

France prevailed 19-12 in the 2011 quarter-finals when the sides last met in this competition, but England have won seven of the 10 contests between the teams since, including a 44-8 thrashing at Twickenham in this year’s Six Nations.

Mark Pougatch will be live on ITV and ITV HD from 7.50am, where he will be joined in the studio by Jonny Wilkinson, Clive Woodward and Lawrence Dallaglio.

Highlights will be shown on ITV4 from 7pm on Saturday night.