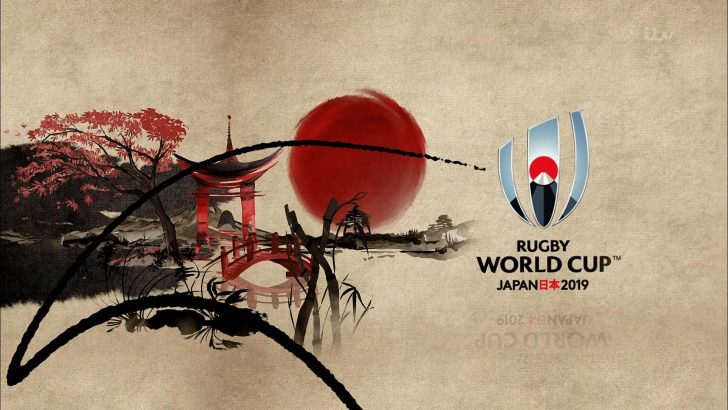 ITV will broadcast further coverage of the 2019 Rugby World Cup this morning as the last-eight fixtures get underway.

England face Australia at the Oita Stadium in Oita Prefecture.

England were confirmed as Pool C winners after their scheduled match against France was called off due to Typhoon Hagibis, while Australia finished second behind Wales in Pool D.

Ireland take on New Zealand in the later kick-off at the Tokyo Stadium.

The All Blacks topped Pool B with three wins and a draw with Italy and will go into this match as favourites against the Pool A runners-up, but the Irish have won two of the last three meetings between the sides.

Both games will also be streamed live via the ITV Hub. Highlights will be shown on ITV4 from 7pm tonight.