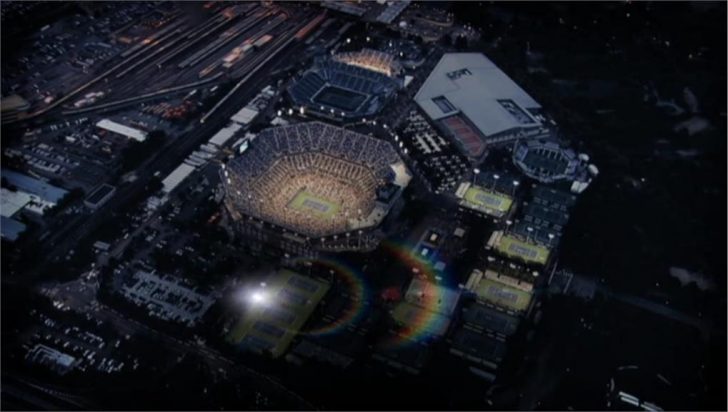 18-year-old Raducanu extended her dream run in New York with a 6-1 6-4 semi-final victory over Greek 17th seed Maria Sakkari in the early hours of Friday.

The tournament is being broadcast live by Amazon through its Amazon Prime Video streaming app available on connected TVs and mobile devices.

You need a subscription to access the service, which starts at £7.99 a month.

Emma is the first British woman to reach a Grand Slam singles final since Virginia Wade at Wimbledon in 1977.