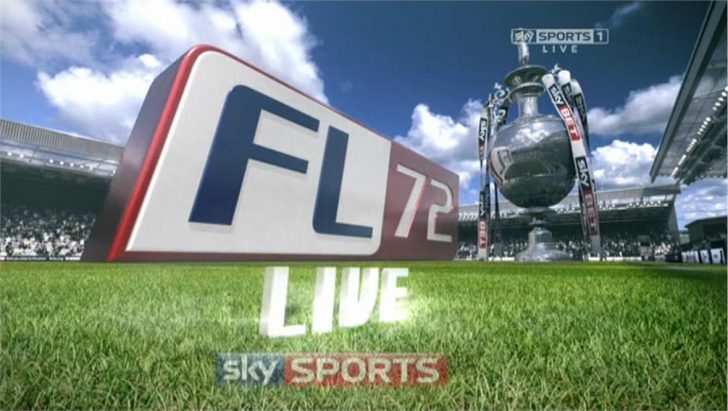 It looks like BT Sport and Sky Sports will once again do battle for television rights as the English Football League today announced an invitation to tender (ITT) for its Football League rights.

The League said that the option to extend the current domestic broadcasting rights deal will not be exercised and a tender process will commence later this month.

The current agreement with Sky Sports has two seasons left to run, although there was an option to extend the deal for the 2019/20 campaign.

The EFL said: “The decision by the EFL Board to progress with an invitation to tender (ITT) was reached after a thorough and rigorous evaluation by broadcast advisors Oliver & Ohlbaum, in partnership with media rights expert Phil Lines, who were appointed earlier this year to devise a broadcasting strategy that would maximise the financial return and exposure for all 72 member clubs, the EFL and its competitions.

“The decision was fully supported by clubs and the ITT will go to market no later than w/c 19 June 2017.”

Neither BT Sport nor Sky Sports have commented on today’s announcement.