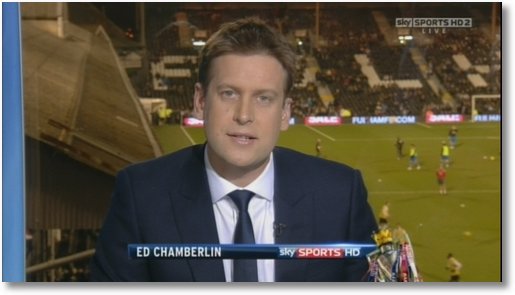 Ed Chamberlin will host Super Sunday and Monday Night Football from next season — according to the Daily Mail.

Keys is in the process of writing a book about his 20 years at Sky.

The Premier league season kicks off on 13th August 2011.