Dean Windass: “I hit rock bottom and decided to end it all” 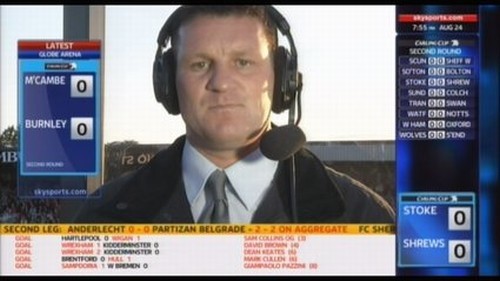 Former Premier League footballer [[Dean Windass]] has revealed he tried to commit suicide this month after battling with drink and depression.

The former Sky Sports pundit and Hull City striker, who retired from football in 2009, told the People newspaper: “I have cried every day for the last two years since retiring.

“People outside football think we have it all. But I was in a hole that I honestly didn’t know how to get out of.

“Just over a week ago I hit rock-bottom and decided to end it all.”

In a career lasting 19-years, Dean played in the top divisions in England and Scotland with spells at Middlesbrough, Sheffield United, Bradford City and Aberdeen. Dean is famous for his Wembley play-off winning goal in May 2008 against Bristol City which sent his hometown club into the Premier League.

Dean’s 18-year marriage to police officer wife Helen, by whom he has two sons, ­collapsed following a fling with a girl he met in the pub. 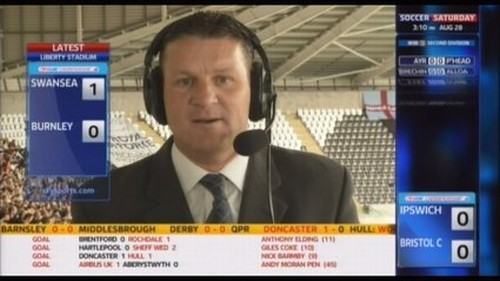 “Just days ago, alone and drunk at my home in Hull, I swallowed a load of tablets – I think they were painkillers. Luckily my girlfriend, with whom I’d recently split, turned up and realising what I had done made me throw up by making me drink pints of water.

“I knew I’d been a fool but I couldn’t shake off the depression at feeling what a failure I’d ­become. The next day another dark cloud emerged so I drowned my ­sorrows with half a bottle of amaretto liqueur.

“I was just over an hour’s drive away from my wife and family in Leeds but it felt like the other side of the world.

“I thought I don’t want to be in this world any more.

“I tried to use a bedsheet to hang myself and tied it to a handrail at the top of the stairs but it was too long. There weren’t enough stairs.

“I was quite drunk and couldn’t get it to work so I got a belt instead. At that point a friend came round so I couldn’t go through with it. Now I’m trying to get better, get back on track. I don’t want to be miserable every day.”

“I was treated like a superstar ­wherever I went. Now I am living off what little savings I have but they are running out. I did some work for Sky Sports which I loved but that came to an end. I’ve tried really hard to get a job.”