Is David Jones set to replace Ed Chamberlin as host of Super Sunday/MNF? 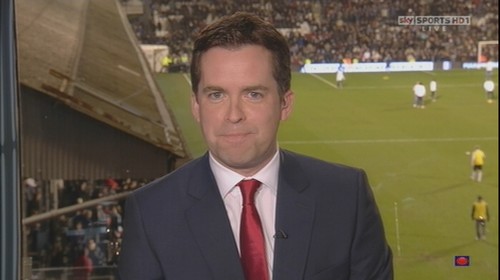 Sky Sports presenter Ed Chamberlin has today been confirmed as the main presenter of ITV’s horse racing coverage, which starts in January 2017.

This leaves the position of Super Sunday and Monday Night Football presenter vacant at Sky Sports.

It was recently suggested that Jeff Stelling, the host of Soccer Saturday, would take over from Ed, but Charlie Sale from the Daily Mail today said: “Chamberlin will be replaced internally by Dave Jones.”

Speaking of his appointment, Ed said: “I am absolutely thrilled to be joining ITV and to be given this great opportunity. These are exciting times with ITV returning as the home of British racing from 1st January 2017.”

The rest of ITV’s on-air horse racing team will be announced after Euro 2016.