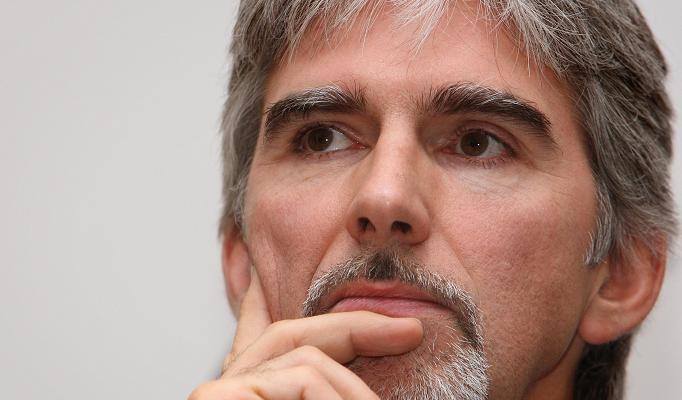 The 1996 F1 World Champion has been hired to provide expert analysis for the soon-to-launch dedicated Sky Sports Formula One channel.

“The plans Sky Sports have for Formula 1 are very impressive, particularly the dedicated Formula 1 channel and I couldn’t resist becoming involved,” said Damon.

“There are so many reasons to be excited about the new season and I can’t wait to get started.”

Executive Producer of Sky Sports F1, Martin Turner said: “Damon Hill is a British motor racing legend and has incredible Formula 1 knowledge and insight. He will provide our viewers with not just a driver’s eye view, but also that of a world champion. There aren’t many around and I’m delighted we’ll have Damon with us during the season.”

The channel will launch in early March, with exclusive live coverage of the Australian GP beginning on March 16.