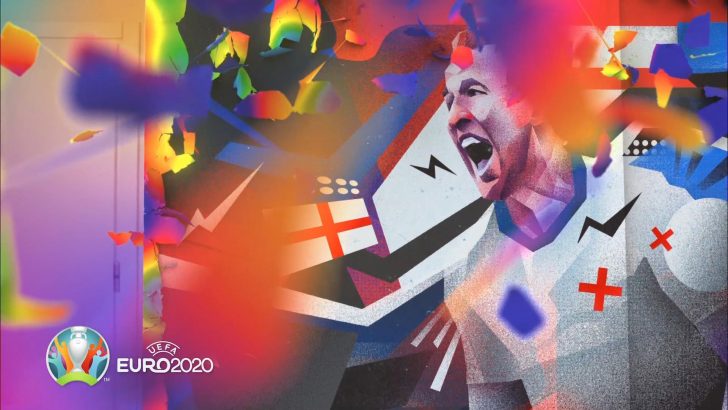 England – who are through to the last 16 of Euro 2020 – face Czech Republic in the final Group D fixture tonight.

The match, held at Wembley Stadium, will be shown live on ITV.

The two sides are familiar with each other, having been drawn in the same qualifying group for this tournament, and the game on this ground was a resounding 5-0 victory for Gareth Southgate’s men, with Raheem Sterling claiming a hat-trick.

However, while they have four points so far, England have not yet been firing on all cylinders in this tournament, scoring one against Croatia and ending goalless against Scotland.

Meanwhile, the Czechs were 2-0 victors over the Scots in their opener, before being held to a 1-1 draw by the Croats, and the competitive nature of this group means it is all to play for going into the final round of fixtures.

Mark Pougatch will be live on ITV and ITV HD from 7.00pm, where he will be joined in the studio by Roy Keane, Gary Neville, Ian Wright, Reshmin Chowdhury, Ashley Cole and Andros Townsend.