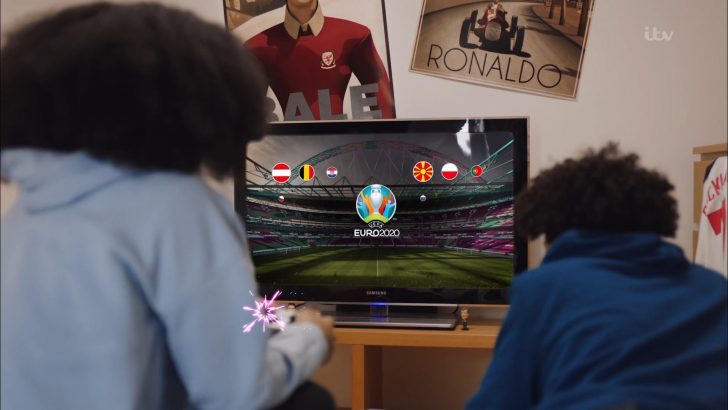 ITV will broadcast the third quarter-final of Euro 2020 this afternoon.

The match between Czech Republic and Denmark takes place at Olympic Stadium in Baku, Azerbaijan.

After only finishing third in their group below England and Croatia, the Czechs produced one of the shocks of the tournament so far in their last-16 tie with the Netherlands, capitalising on Matthijs de Ligt’s red card to secure a 2-0 victory courtesy of strikes by Tomas Holes and Patrik Schick.

However, they now face another tough task against the Danes, who were shaken by talisman Christian Eriksen’s cardiac arrest and lost their opening two matches to Iceland and Belgium, but have since gone from strength to strength, defeating Russia 4-1, before overwhelming Wales 4-0 in the last 16, as they look to emulate their triumph in Euro 92.

The match will also be streamed via the ITV Hub.

The BBC will broadcast the fourth and final quarter-final match as Ukraine take on England from 7.00pm this evening.