The match will be shown live on the BBC and BT Sport as Crystal Palce take on Manchester United for the 135th staging of the showpiece event.

United are looking to win their first major silverware since Sir Alex Ferguson retired in 2013 and start as favourites against the Eagles, who have a poor recent record in meetings between the clubs, including this season, when they failed to find the net in both league clashes.

However, Palace started the campaign in outstanding form and have beaten four Premier League sides to reach the final, including victories at Southampton and Tottenham Hotspur, as they aim to win the trophy for the first time in their history.

Both managers have huge incentives to lead their teams to glory, with Louis van Gaal looking to lift the pressure that has been on him for much of the season, and Alan Pardew aiming to atone for being part of the Palace side that lost in the 1990 final replay, after the first match ended in a thrilling 3-3 draw.

United have only lost one of their previous 20 meetings with Palace in all competitions, a League Cup quarter-final in 2011. 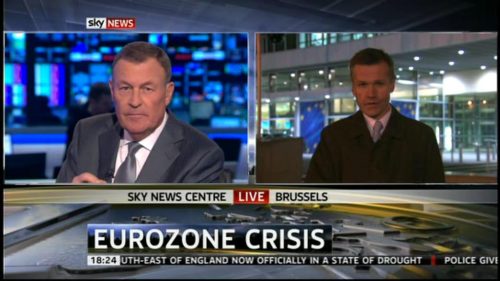