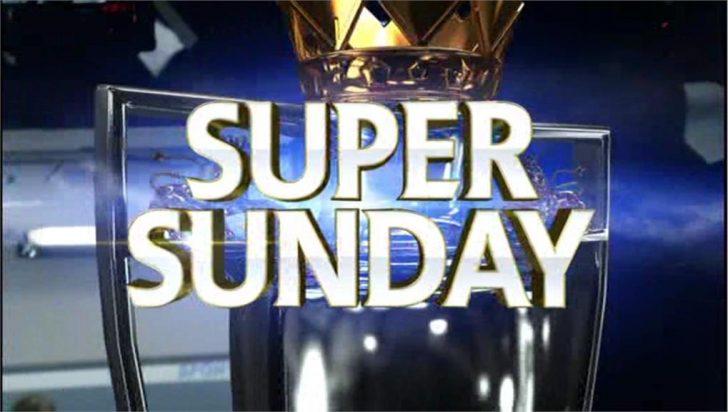 The Eagles have scored 11 goals in their last four league games against Liverpool – as many as they netted in their previous 15 top-flight matches against the Reds.

Liverpool’s last away league win at Palace was in December 1997, when Steve McManaman, Michael Owen and Oyvind Leonhardsen scored in a 3-0 victory.

West Brom’s clash against Manchester United follows from the Hawthorns.

However, given their opponents’ recent dip in form, the Baggies may fancy their chances of claiming a first home win against the Red Devils since a League Cup meeting in the 2003/04 season. 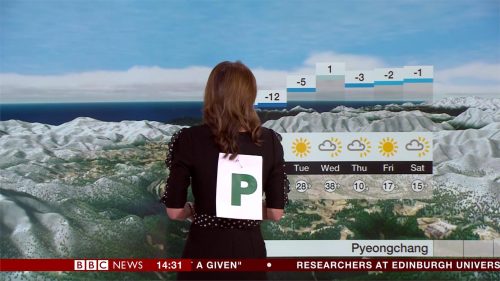 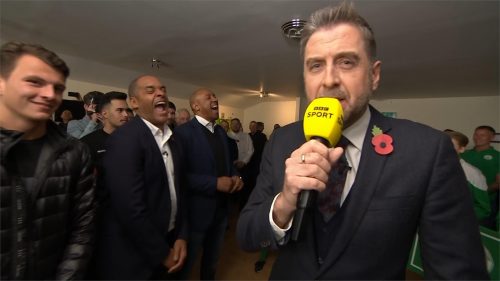 Mark Chapman: Second round draw with Homes Under the Hammer presenter
TV Newsroom 2003-2022 - Menu • Forum • Disclaimer • Privacy Policy • Contacts - All Images and Videos are the property of their respective owners.