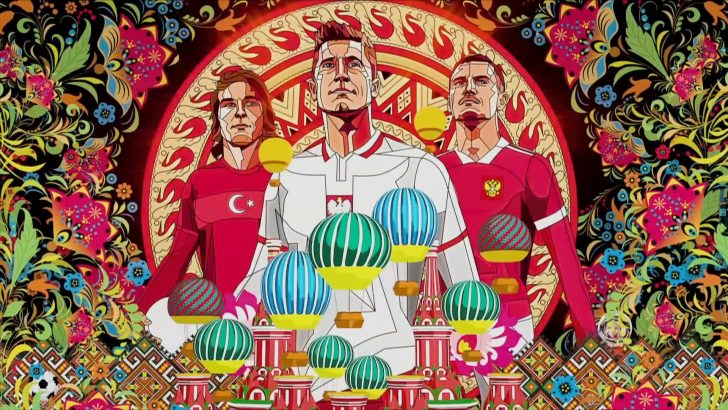 The BBC will broadcast Croatia’s clash with Czech Republic this afternoon.

Both Gareth Southgate and Steve Clarke will be keeping a close eye on this game, as the result here could have major ramifications for England and Scotland’s qualification hopes, with the Czechs looking to build on their victory over Scotland, and Croatia aiming to register their first point after losing to England.

The most recent game between the sides – and only the third in history – came during the group stages of Euro 2016 in France.

Crowd trouble and flares thrown onto the pitch marred the occasion, which ended in a 2-2 draw in Saint-Etienne.

Ivan Perisic and Ivan Rakitic had given Croatia a 2-0 lead, but the Czechs hit back through Milan Skoda’s header, before Tomas Necid smashed in a penalty in the 93rd minute to snatch a point.

Gary Lineker will be live on BBC One and BBC One HD from 4.35pm, where he’ll be joined in the studio by Rio Ferdinand and Jurgen Klinsmann.

The BBC will also air Sweden’s clash with Slovakia from 1.45pm, while ITV shows the other Group D game between England and Scotland at 7.00pm.