England cricket will return to the BBC for the first time since 1999 with Test match and One Day International highlights.

The BBC will show highlights of every Test and ODI played by England this summer, starting with the three-Test series against the West Indies in July.

Isa Guha, a World Cup winner, will present the programmes in the company of BBC cricket’s lead analyst Michael Vaughan.

England kick off against West Indies at the Ageas Bowl on 8 July, with highlights on BBC Two at 7.00pm. 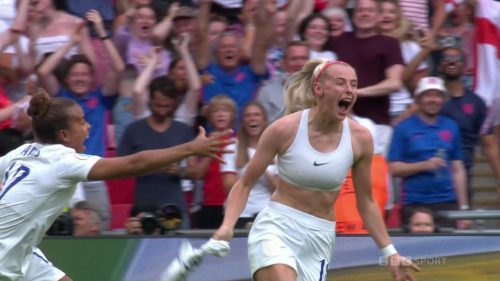 The final of Euro 2022 broke TV viewing records on Sunday. England’s historic win over Germany in the Women’s Euro 2022 final at a sold-out Wembley Stadium pulled in a peak TV audience of 17.4 million on BBC One –… 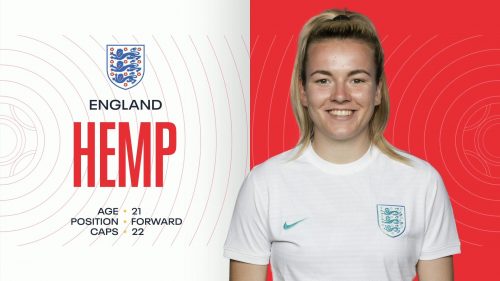 England will host Germany in the final of Euro 2022 this afternoon. The match, which takes place at Wembley Stadium, will be shown live on BBC TV and streamed live via the BBC iPlayer. Sarina Wiegman, the victorious manager five… 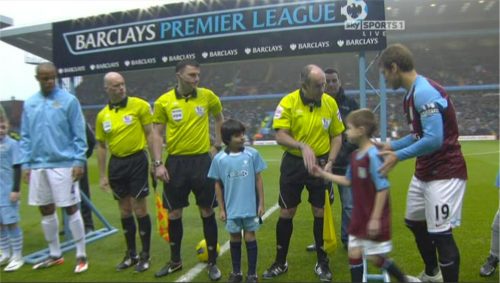 BBC Match of the Day 2019/20 – Presentation
TV Newsroom 2003-2022 - Menu • Forum • Disclaimer • Privacy Policy • Contacts - All Images and Videos are the property of their respective owners.