Copenhagen host Leicester City in Group G of the UEFA Champions League at the Parken Stadium this evening.

On their first visit to Denmark for a competitive fixture, the Premier League title holders are looking to secure their place in the last 16.

Their are one of only three teams in the competition with maximum points after three matches – and one of two teams, along with Club Atlético Madrid, yet to concede a goal.

Coverage starts at 7.00pm on BT Sport 3 with live streaming on BTSport.com and via the BT Sport App. Kick-off 7.45pm.

BT will also air Tottenham’s clash with Bayer Leverkusen from 7pm on BT Sport 2 this evening.

Highlights of all matchday four matches involving British sides will be shown on ITV from 10.45pm, tonight. 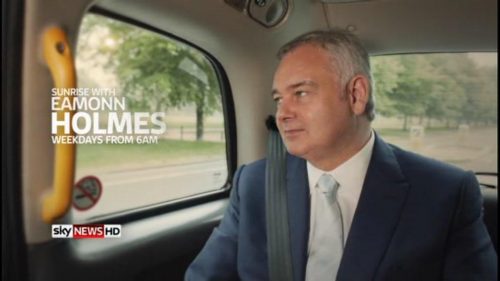 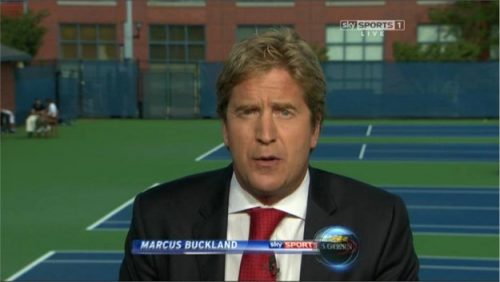