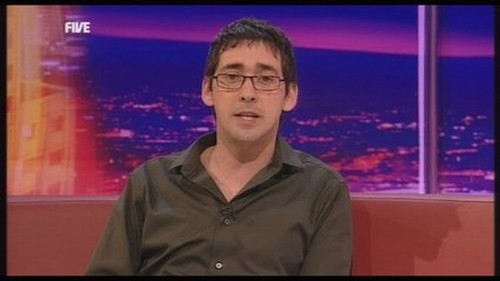 The former Match of the Day 2 presenter will host his new show between 10am and 1pm every weekday from 12 August 2013.

“I’m truly excited about creating this programme, and I hope it will become the morning ‘go to’ for UK sports fans,” said Murray.

“I will be joined by fascinating and knowledgeable guests every day offering up different opinions on issues and topics that you want to hear about throughout the week.

“I have thoroughly enjoyed working on my 5Live shows and with the BBC team and look forward to continuing my relationship with BBC Sport TV and 6 Music.”

“His 10-1pm programme will provide sports fans with an excellent mix of guests at the heart of sport, the very best debate and plenty of interaction with the audience.”

talkSPORT is listen to by 2.9 million people per week in the UK, and is available on 1089/1053AM, on digital radio, on mobile and online at talkSPORT.co.uk.