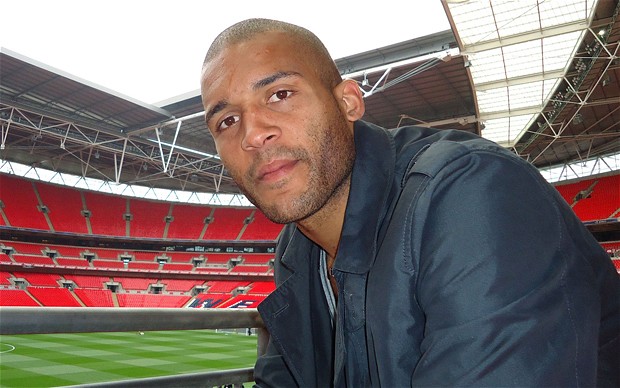 Following a season in which football has been rocked by allegations of racism, the former Premier league footballer explores how far his profession has really progressed since the dark days of banana throwing on the terraces in this documentary.

During the hour-long programme, Carlisle asks his Dad for the first time about his experience of football culture in the 70s and 80s.

“The emotions it brought up on camera took us both by surprise,” said Carlisle.

“Kicked, punched, head-butted, stamped on, and that was on the pitch. My Dad could barely bring himself to recall the details of events OFF the pitch.”

Clarke has played at all levels from the Premiership to the fourth division, and as the chairman of the Professional Footballers’ Association he feels he has a good grasp of the issues confronting football today.

Setting out with the belief that racism has been largely eradicated from the game and that the frenzy surrounding the recent allegations shows the issue is being taken seriously by the authorities, Clarke begins to face a stark realisation on a journey which sees the issue of racism in football come very close to home.

Is Football Racist? hears from a range of voices from across football including former Liverpool and England players John Barnes and Stan Collymore and Birmingham City’s manager Chris Hughton all share their thoughts and experiences.